Back to main page

Look at the pictures 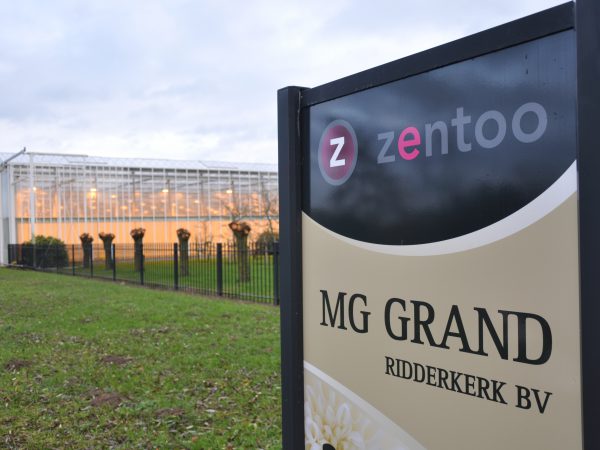 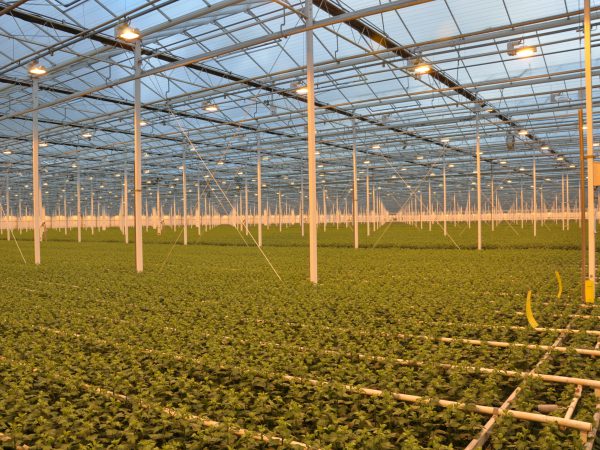 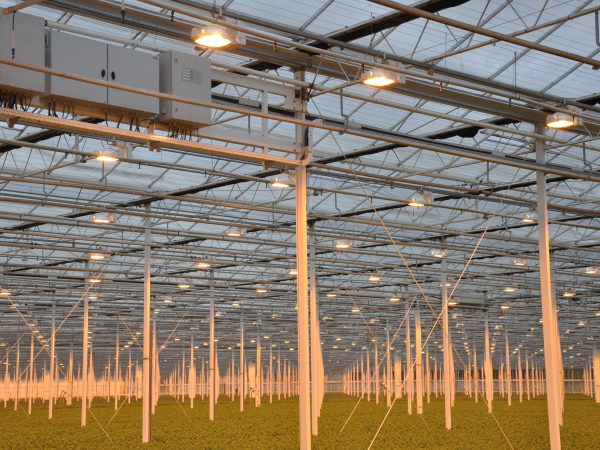 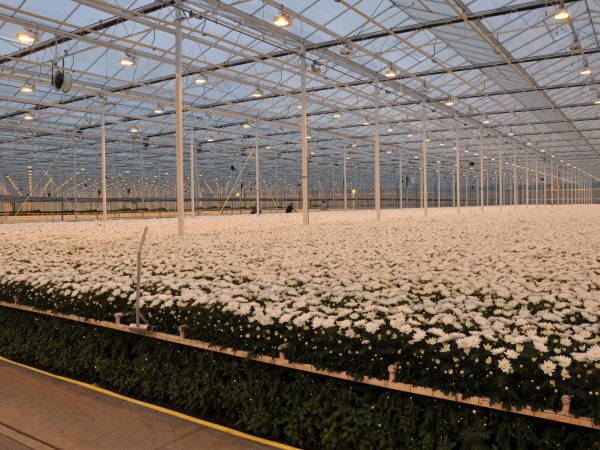 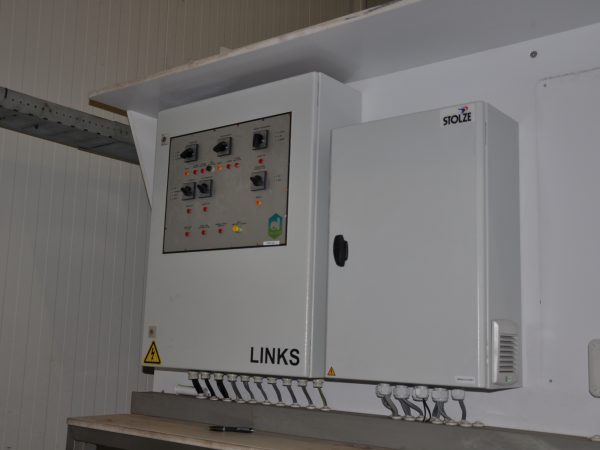 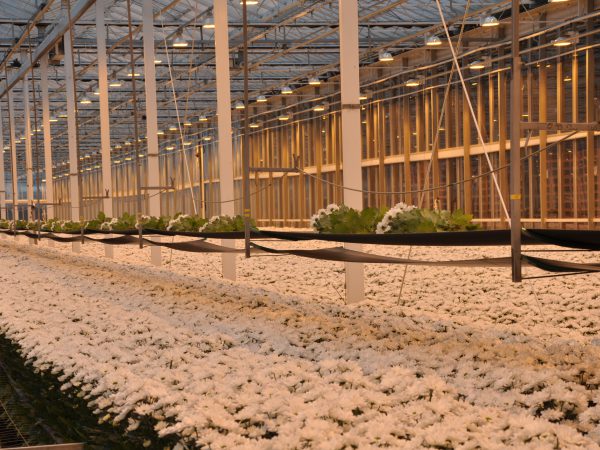 EVE Techniek has been hired by Stolze for this assignment.
Source: Stolze

Last year, MG Grand bought a 9 hectare chrysanthemum greenhouse in Ridderkerk. The desire to expand had been around for some time and when this great opportunity came along, it made the decision to buy an existing greenhouse easy. “The techniques regarding chrysanthemum cultivation have not changed drastically and in this way we were able to take a big step in one go,” says Michel Grootscholten, owner of the company. About 25 years ago Michel started in the company with his parents. In the years since, the company, now located in Monster, has expanded to an 11 hectare site. With the purchase of the greenhouse in Ridderkerk, the company’s acreage has now almost doubled.

Because chrysanthemums were already being grown in the greenhouse in Ridderkerk, it was almost completely satisfactory and not many adjustments were needed. The only major adjustment that has taken place here is the replacement of the existing climate computer by a Priva climate computer. A Priva system was already being used at the Monster location and Stolze has now converted the system in Ridderkerk to Priva. This provides more insight and uniformity in the company. “Colleagues talk about the same institutions and during holidays we can more easily take over each other’s work,” says Michel.

The climate control system was replaced while the business processes at MG Grand had to continue. To make this run as smoothly as possible, it has been tackled in parts. The greenhouse is divided into 8 climate groups. The measuring boxes and follow-up boxes were mounted for each group, the old climate control system was disconnected and the Priva control system was connected and adjusted. Subsequently, the controls in the water technical room and the boiler house were converted. According to Michel, the conversion of the system went smoothly. “I had expected that it would cause us a bit more nuisance, but that was not so bad for us.” Because chrysanthemums are darkened in the evening and the screen had to be able to close, it was of great importance that every control was working again at the end of the afternoon. “The mechanic made sure that he had completed a climate group every day so that the essential controls could be carried out,” says Michel.

Look at the pictures

Curious about the possibilities for you?